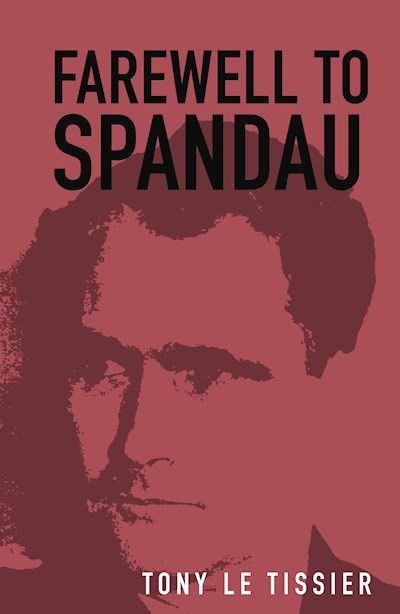 ‘Crisply authoritative first-hand account . . . The odd story of Hess’ imprisonment and death is one of those fascinating footnotes of history and readers will not find a better account of them than this book.’ The Washington Times

ON 17 AUGUST 1987, Rudolf Hess, Allied Prisoner No. 7, died at the age of ninety-three. This ‘profoundly evil man’ had taken his own life after being in captivity for over forty-eight years, ever since his spectacular flight to Scotland in May 1941. He had spent the last twenty years as the only inmate of Spandau Allied Prison.

In Farewell to Spandau the last British Governor of Spandau Allied Prison puts the record straight about the final years of Rudolf Hess’s life, and his ultimate suicide while in Allied custody. Tony Le Tissier authentically counters the many allegations that the prisoner was an imposter, that he was kept in isolation and even that he was murdered.