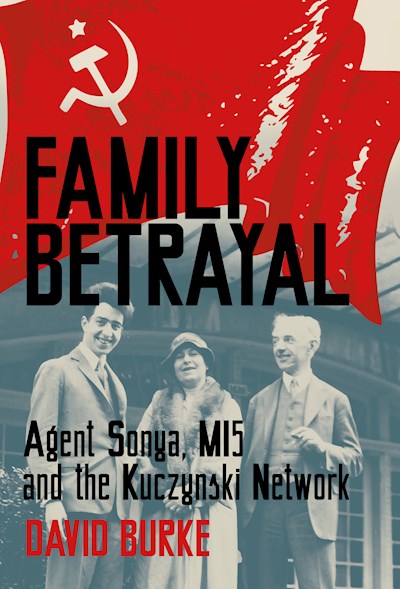 In 1933, the celebrated German economist Robert Kuczynski and his wife Berta arrived in Britain as refugees from Nazism, followed shortly afterwards by their six children. Jürgen, known to be a leading Communist, was an object of considerable concern to MI5. Ursula, codenamed Sonya, was a colonel in Russia’s Red Army who had spied on the Japanese in Manchuria, while MI5 also kept extensive files on her four sisters, Brigitte, Barbara, Sabine and Renate. In Britain, Ursula controlled the spies Klaus Fuchs and Melita Norwood, without whom the Soviet atomic bomb would have been delayed for at least five years.

Drawing on newly released files, Family Betrayal reveals the operations of a network at the heart of Soviet intelligence in Britain. Over seventy years of espionage activity the Kuczynskis and their associates gained access to high-ranking officials in the government, civil service and justice system. For the first time, acclaimed historian David Burke tells the whole story of one of the most accomplished spy rings in history.

Daughters of the KGB 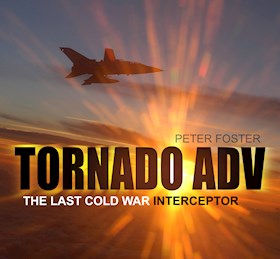