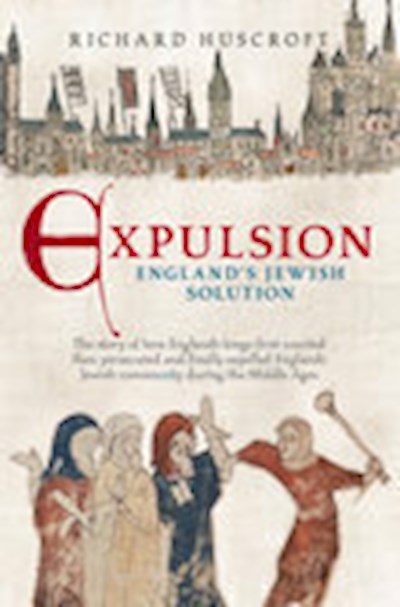 There were never more than a few thousand Jews in medieval England, but they were envied, hated and misunderstood because of their wealth and beliefs. In an age when expressions of religious conviction could be intense, fanatical and violent, the Jews were easy targets and vulnerable scapegoats. After just over 200 years, the Jewish communities of England were forcibly removed on the orders of Edward I, England becoming the first country to expel a Jewish minority from its borders. The Jews remained excluded for over 350 years, England was not unique in its approach to 'the Jewish problem', but it was different in the permanence of the solution it found.

Downfall of the Crusader Kingdom

The Archaeology of Religious Hatred

The Rise and Fall of the Knights Templar

Islam's War Against the Crusaders

The Road to Armageddon

In the Name of God

Torquemada and the Inquisitors