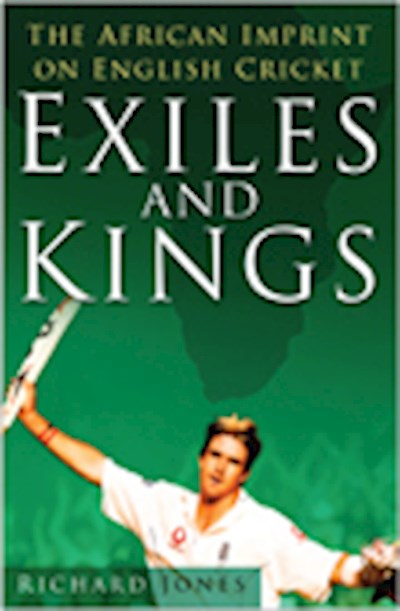 Basil D'Oliveira's selection for the tour of his homeland in 1968 set in train a sequence of events that would ultimately lead to South Africa's exile from international sport for over twenty years. Ironically, this enforced separation would draw the cricketing nations of England and South Africa together into a close relationship. A generation of world-class players, lost to Test cricket, found their place in the English counties; as the years in exile became decades some chose to pursue their international ambitions in the colours of their adopted country. At the same time, English players were heading in the opposite direction, risking censure and exile, as members of rebel touring parties. Exiles and Kings examines the modern history of English cricket through the lens of this complex and, at times, uneasy relationship, examining the impact made by a number of players from the African cricketing nations. From the traumas of the late summer of 1968, through the years of exile and rebellion, to the redemption delivered by another South African batsman at The Oval in 2005, Exiles and Kings demonstrates that the African imprint on English cricket is clear and indelible.