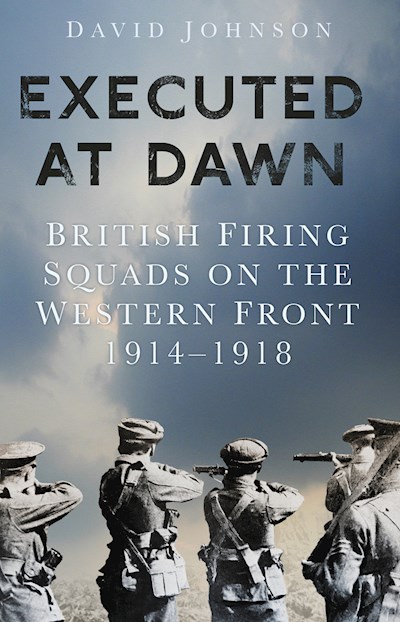 Much has been written about the 302 British and Commonwealth soldiers who were executed for military offences during the First World War, but there is usually only a passing reference to those who took part – the members of the firing squad, the officer in charge, the medical officer and the padre. What are their stories? Through extensive research, David Johnson explores the controversial story of the men forced to shoot their fellow Tommies, examining how they were selected; how they were treated before, during, and after the executions; and why there were so many procedural variations in the way that the executions were conducted.