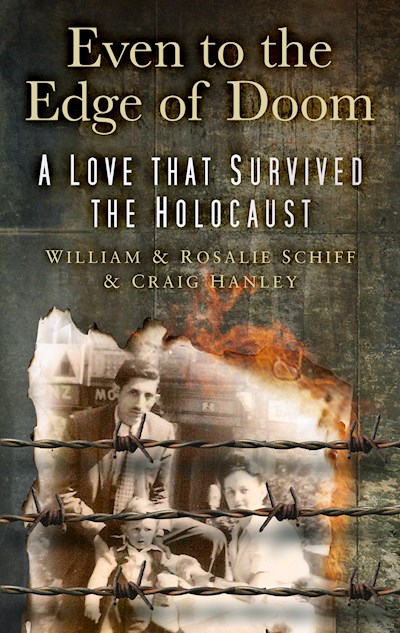 In 1943 William and Rosalie Schiff, newly married in the Krakow Ghetto, were forcibly separated and sent on individual journeys through a 'surreal maze of hate'. Saved by the legendary Oscar Schindler, they were reunited at the Plaszow work camp, where they were at the mercy of the bestial SS commandant Amon Goth. When Rosalie was shipped out for a work detail at another camp, William stowed away on a train, desperate to catch up with her; but the train took him to the notorious Auschwitz death camp. Even to the Edge of Doom tells the story of two young people who stayed alive against all the odds to find one another again.