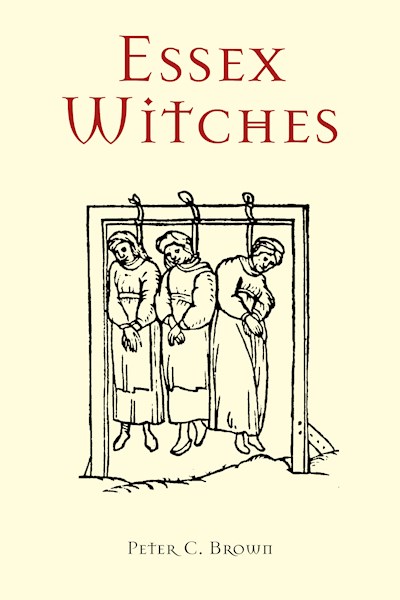 Medieval folk had long suspected that the Devil was carrying out his work on earth with the help of his minions. In 1484 Pope Innocent VIII declared this to be true, which resulted in witch-hunts across Europe which lasted for nearly 200 years. In 1645, England (notably Essex) was in the grip of witch fever. Between 1560 and 1680 in Essex alone 317 women and 23 men were tried for witchcraft, and over 100 were hanged. Essex Witches recounts many of the local common folk who were tried in the courts for their beliefs and practice in herbal remedies and potions, and for causing, often by their familiars, the deaths of neighbours and even family members, and had meted out the harshest penalties for their sorcery and demonic ways.