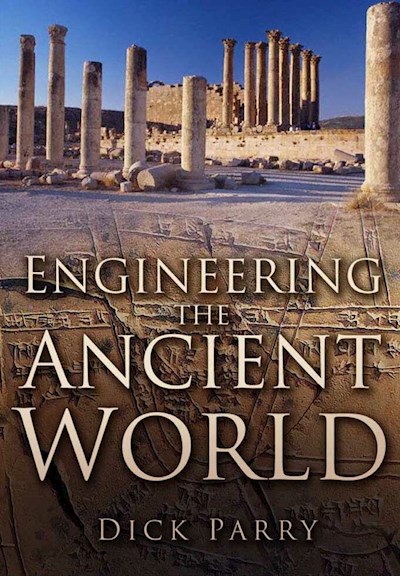 How high were the walls of Jericho? Where did Nebuchanezzar get hold of all the bitumen he needed for the millions of bricks required to build Babylon? Was the ancient Suez canal really 200km long, and did 120,000 Egyptians die in the course of its construction? The ancient historian Herodotus had answers to all these questions and filled many pages of his famous histories with descriptions of the wonders and marvels that he saw on his extensive travels through Egypt, Greece, Mesopotamia and Persia, from the hanging gardens of Babylon to the temple of Diana at Ephesus. In Engineering the Ancient World, engineering expert Dick Parry goes back over Herodotus's footsteps and compares his accounts of the extraordinary achievements of ancient engineers, builders and designers with what archaeologists and historians have since discovered. In a fascinating interplay between ancient writer and modern scientist, we learn that though we often have to take Herodotus with a pinch of salt, he was not far short of the truth. With Dick Parry to guide us through the places that Herodotus visited we can appreciate the extraordinary technological genius which brought about these impressive monuments.