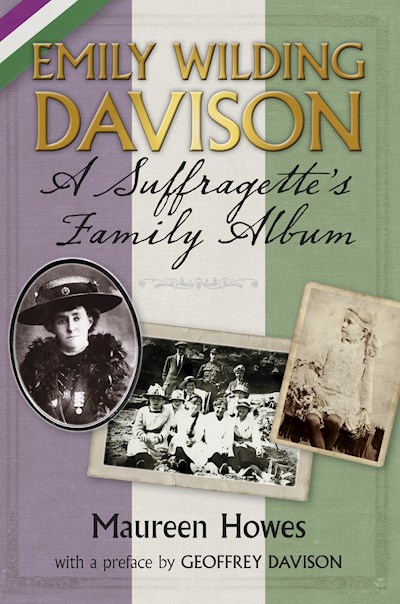 Emily Wilding Davison’s image has been frozen in time since 1913. On the 4 June of that year, Emily was struck by the king’s horse, Anmer, during the Epsom Derby. She died four days later. She, unlike her fellow Militant Suffragettes, did not live to write her memoirs in a more enlightened and tolerant era. In the aftermath of the Epsom protest, her family and her northern associates were caught between two very powerful factions: the Government’s spin doctors and the very efficient publicity machine of Mrs Pankhurst’s W.S.P.U. In response, Emily’s family and associates closed ranks around her mother, Margaret Davison, and her young cousins. For almost a century, their silence has guarded Emily’s story. Now, at the centenary of Emily’s death, her family have come together to share Emily’s side of the story for the first time. Drawing on the Davison family archives, and filled with more than 100 rare photographs, this volume explores the true cost of women’s suffrage, revolutionizing in the process our understanding of one of the defining events of the twentieth century.