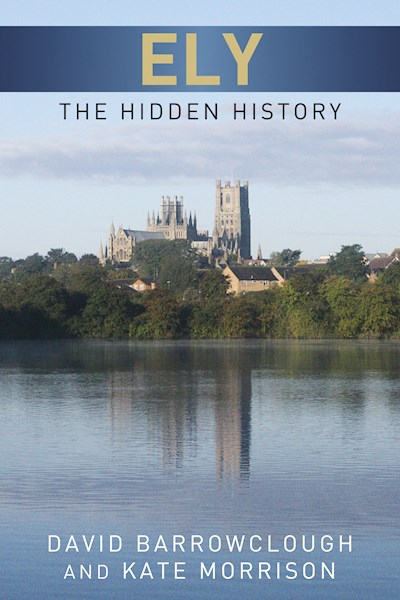 Ely is an incredible city steeped in myth and legend and dominated by the Norman Cathedral, a masterpiece of medieval architecture. There have been many books written about the Isle, but Ely: A Hidden History is the first to use the latest archaeological discoveries to tell the story of the settlement of the Isle from its earliest beginnings through to the seventeenth century. With vivid illustrations, the authors trace the origins of life in Ely and bring the most recent archaeological excavations to life. The monumental Neolithic burial chamber excavated at Haddenham and Early Bronze Age burials from Sutton village are presented here for the first time. The latest research on the nationally important later Bronze Age hoard from Wilburton, and the Iron Age bog body from Soham, highlight the importance of the Isle of Ely to British archaeology. The findings from Channel 4’s Time Team excavation of the medieval Broad Street are included, with illustrations, as are the stories of Hereward the Wake. Richly illustrated and extensively researched, this is a fascinating look at the early history of an amazing city.