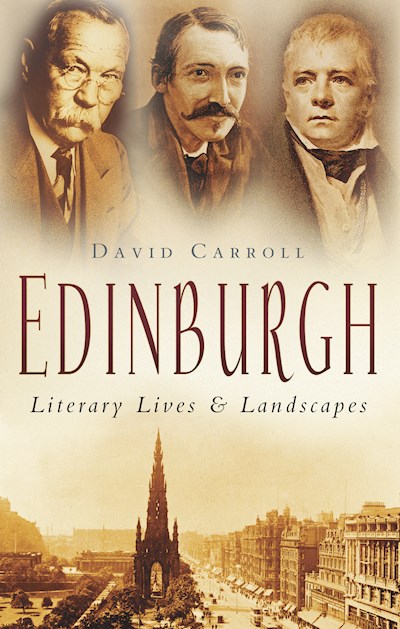 Edinburgh enjoys a long and impressive literary heritage and can claim connections with some of the world’s most famous writers. Sir Arthur Conan Doyle, Robert Louis Stevenson and Sir Walter Scott were all natives of the city, while Robert Burns, Charles Dickens, J.M. Barrie and Samuel Johnson were just a few of those who forged links with what William Cobbett described as ‘the finest city in the kingdom’. Edinburgh has provided the setting for countless novels over the years, not least in more recent times with Muriel Spark’s The Prime of Miss Jean Brodie (1961) and Irvine Welsh’s Trainspotting (1993). Nowadays, the city hosts its annual International Book Festival, when, for a couple of weeks every August, authors and visitors from far and wide flock to Charlotte Square Gardens for ‘the biggest celebration of the written word in the world’. Published to coincide with the 21st Edinburgh International Book Festival, this work includes not only native Edinburgh authors but others on whom the city had a profound influence.