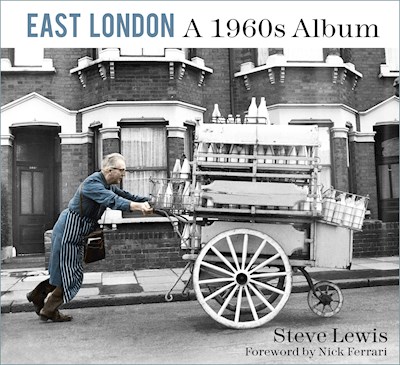 The gritty reality of life in 1960s East London, in stark contrast to the pop revolution and stirrings of flower power elsewhere in the capital, is graphically illustrated here in this fine collection of photographs. Widespread poverty, poor housing, industrial unrest and racial tension were the concerns for these working-class Cockneys – and yet they had their traditions and morals, their character and resilience standing strong in the face of increasing strife.

Taken in the early days of Steve Lewis’ career, before he became a distinguished national newspaper photographer, these images show life in East London as it used to be, the old fabric of the area now consigned to memory, long before the days of dockland rejuvenation and Olympic stadiums. 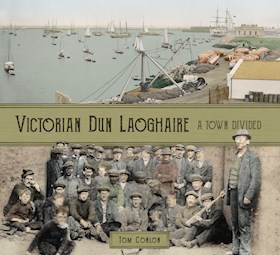