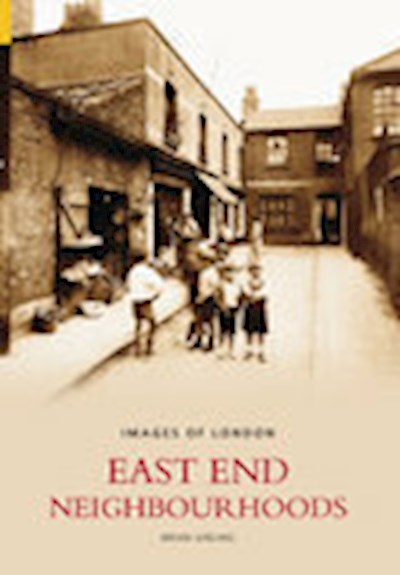 The River Thames, with its docks, wharves and associated industries, has been a source of livelihood for generations of East Enders living in the historic riverside neighbourhoods of the former Metropolitan Boroughs of Stepney, Poplar and adjacent areas. From images of the maritime stores of old nautical Limehouse and the silk-weaving houses in Bethnal Green at the turn of the twentieth century, to views of the prefabs in Poplar after the Second World War, this selection recalls how life was lived in the tightly packed streets of the East End. East End Neighbourhoods draws on both private and public pictorial archives to offer a fascinating glimpse into the past of one of the most individual and facinating quarters of London.