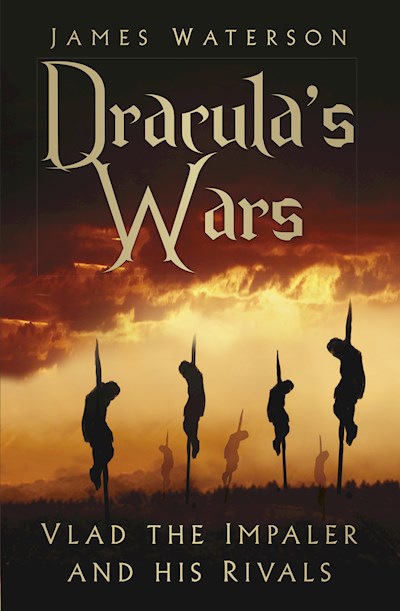 The real Dracula was far from Bram Stoker’s well-mannered aristocrat. In a world ruled by petty tyrants and constantly at war, the young Dracula – better known as Vlad the Impaler - was held hostage by the Turks while his father was assassinated and his brother was buried alive. Finally released, Dracula conducted an almighty purge, surrounding his palace with noblemen impaled on stakes. Then he turned his attention to military campaigns against the Turks and Bulgars to consolidate his power. Yet to Romanians and the Pope he was a hero and liberator, fighting to protect his kingdom and countrymen from invasion in a complex and treacherous time. And, as an initiate in the Order of the Dragon, Dracula also played a vital (if not entirely noble) part in the fight against the Ottoman war machine. Here, James Waterson details the good and the bad of this warlord prince, offering a fascinating insight into the violent end of the Middle Ages.