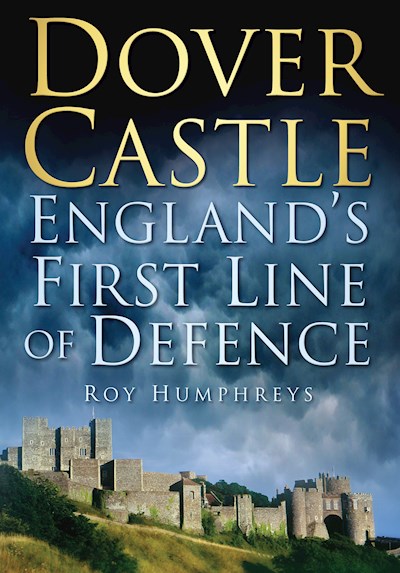 The towering fortress of Dover Castle has stood as the gateway to England for many centuries, an imposing and, to an enemy at least, threatening sight. But on the high white cliffs and overlooking the Channel, from where it was intended to protect the coastline against attacks from Europe, the castle has always played an important part in the defence of Britain. Today it is regularly invaded by thousands of visitors keen to explore this dramatic and historic building. The first important building on its hilltop site was an 80ft high flint lighthouse, the Pharos, built by the Romans on the site of an Iron-Age fort and possibly the oldest Roman building in the country. The clifftop was later home to an Anglo-Saxon fortress, and immediately after the Battle of Hastings, William the Conqueror’s engineers spent eight years strengthening this key gateway to his new kingdom by building an earthwork castle on the site. This Norman ‘motte’ (mound) which supported the castle is today known as Castle Hill. At the heart of the modern site is the Great Keep, which was built for Henry II in the second half of the twelfth century and is the largest in England. In 1216 Price Louis, heir to the throne of France, besieged the castle during the reign of King John. Prince Louis was eventually defeated by Hugh de Burgh and retreated to France. Much later, Parliamentarians seized the castle during the Civil War in 1642 and it remained in Cromwell’s hands until the Restoration, which ensured it remained intact, unlike many other castles in the country. In the Second World War, underground tunnels, first constructed in the Middle Ages and later extended during the Napoleonic Wars, were pressed into service again and used in a variety of roles. Dover Castle has undoubtedly played a major role in the defence of Britain since its earliest times, and here, Roy Humphreys describes the key role in this highly readable and well-illustrated book.