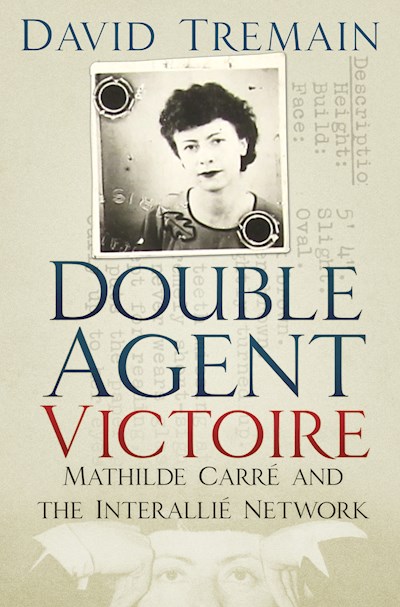 Mathilde Carré, notoriously known as La Chatte, was remarkable for all the wrong reasons. Like most spies she was temperamental, scheming and manipulative – but she was also treacherous. A dangerous mix, especially when combined with her infamous history of love affairs – on both sides. Her acts of treachery were almost unprecedented in the history of intelligence, yet her involvement in the ‘Interallié affair’ has only warranted a brief mention in the accounts of special operations in France during the Second World War. But what motivated her to betray more than 100 members of the Interallié network, the largest spy network in France? Was she the only guilty party, or were others equally as culpable? Using previously unpublished material from MI5 files, Double Agent Victoire explores the events that led to her betrayal, who may have ‘cast the first stone’, and their motivations, as well as how the lives and careers of those involved were affected. It reveals a story full of intrigue, sex, betrayal and double-dealing, involving a rich cast including members of the French Resistance, German Abwehr and British Intelligence.