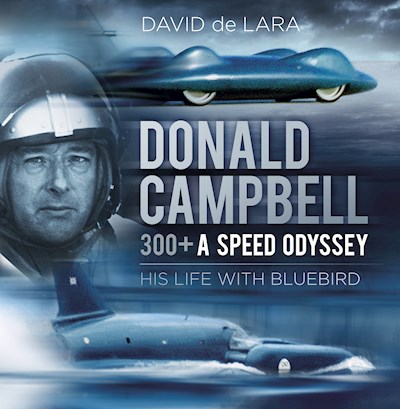 Donald Campbell was born into the world of record-breaking, as the only son of the legendary Sir Malcolm Campbell, famous in the inter-war years as the ultimate record breaker with nine land and four water speed records. This richly illustrated book provides a unique insight into the life of Donald Campbell, a brave and intense man obsessed with doing better than his father and flying the flag for Britain as the pioneering nation of speed record breakers and leading-edge designers. With much new and rare material, it reveals the record attempts made with his Bluebirds on land and water, capturing the life-and-death dramas played out against the barren backdrop of Lake Eyre in Australia and the verdant hills surrounding Coniston Water in the English Lake District.