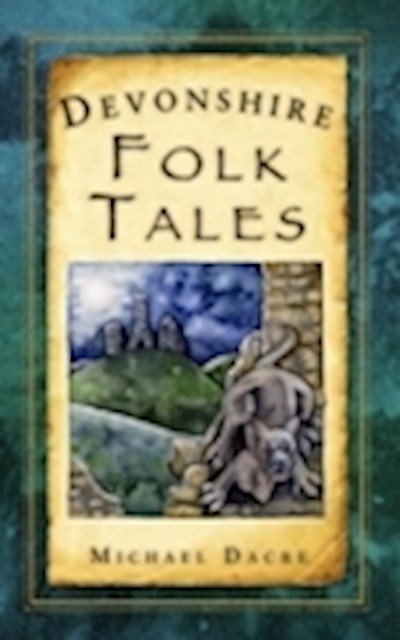 Devon is a county rich in history and folklore, the roots of which lie in the beliefs of ancient Celtic inhabitants. Long ago, whilst middle England was converted to Christianity, the Celtic people of the edge-lands were still Druids. With no explanation offered for the cycles of hardship and abundance, a large amount of folklore and superstition emerged. Moulded by the land, weather and generations of people's attempts to make sense of the world, these thirty tales are full of Devonshire wit and wisdeom, and tell of the strange and macabre; memories of magic and otherworlds; and proud recollections of folk history. The captivating stories, brought to life with unique illustrations from the author, will be enjoyed by readers time and again.