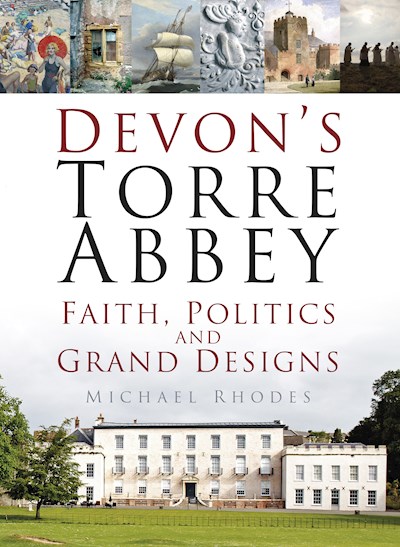 Torre Abbey is an archaeological site of national importance. Founded in 1196, it became the wealthiest English monastery of the order of Premonstratensian canons. The extent of its survival makes Torre Abbey the best preserved medieval abbey in Devon and Cornwall. After King Henry VIII closed the monastery in 1539, two of its former ranges were adapted for use as a private house. From 1662, this house became the home of the Roman Catholic Cary family, who lived there for nearly 300 years. The story of Torre Abbey mirrors in a remarkable way the story of English Catholics during the years of the penal laws. The local council acquired Torre Abbey in 1930, and adapted it for use as an art gallery and Mayor’s Parlour. Today, the abbey provides an ideal setting for Torbay’s collection of paintings and antiques, most of which have been donated by local people. It has recently been restored and modernised. This book is the first complete history of Torre Abbey. It is based on the latest historical and architectural research, and is richly illustrated throughout.