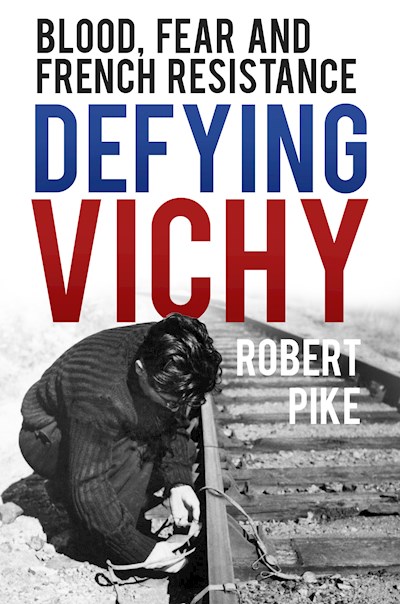 Vichy France under Marshal Pétain was an authoritarian regime that sought to perpetuate a powerful place for France in the world alongside Germany. It echoed the right-wing ideals of other fascist states and was a perfect instrument for Hitler, who drew more and more power and resources from a beaten France whose people suffered. Resistance was an unknown until a small number sought to make a stand in whatever way they could. Each would play their part in destabilising the Vichy state, all the while rejecting the Nazi occupation of their eternal France. The Dordogne was one of many hotbeds of early refusal and its dramatic stories are here told against the backdrop of the rise and fall of Vichy France. These stories, like so many others of often ordinary people – men and women, young and old – tell of a period of betrayal, refusal and heroism.