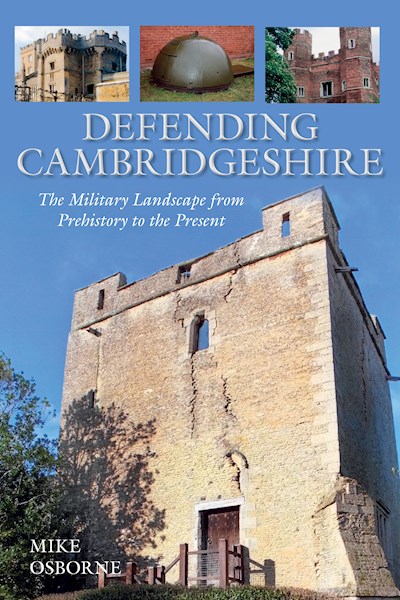 Throughout history, Cambridgeshire has figured in the conflicts shaping our nation. Doomed Roman legionaries marched from Longthorpe to defeat by Boudicca’s Iceni; Saxons and Danes fought over the edges of the Danelaw; the Normans came this way to crush Hereward’s Fenland resistance; in the Civil War it provided the defended frontier between Parliamentarian and Royalist; in the twentieth century its flat expanses provided airfields for the RFC and later for the bombers of the RAF and USAAF, and in the Cold War, locations for missile bases. Many of these events have left evidence on the ground, and this book describes the function and purpose of these defensive structures and records survivals.