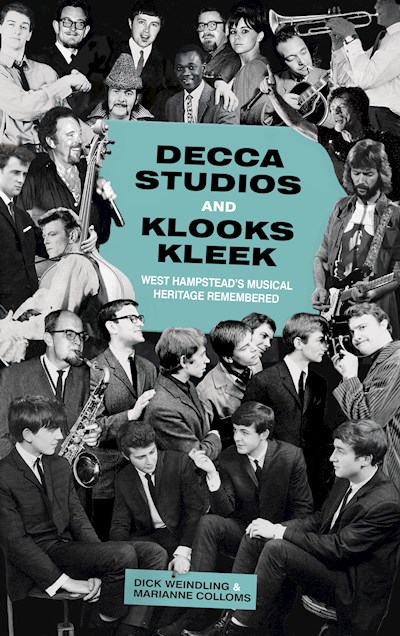 Considerable attention has been given to the EMI Abbey Road Studios in St Johns Wood, particularly because of their association with the Beatles. In contrast, very little has been written about their great rivals Decca, who had recording studios in nearby Broadhurst Gardens, West Hampstead. This book will explore the history of Decca and specifically the Studios, where thousands of records were made between 1937 and 1980. Klooks Kleek, meanwhile, ran from 1961 to 1970 in the Railway Hotel, next door to the Decca Studios. Dick Jordan and Geoff Williams, who ran the club, share their memories here. With artists including David Bowie, The Rolling Stones, Tom Jones and The Moody Blues at Decca, and Ronnie Scott, The Cream, Fleetwood Mac, Led Zeppelin, Jimi Hendrix, Eric Clapton, Elton John, Rod Stewart, Stevie Wonder and Sonny Rollins at Klooks, this book records a unique musical heritage. Containing more than fifty photographs, many of which have never before appeared in print, it will delight music lovers everywhere.