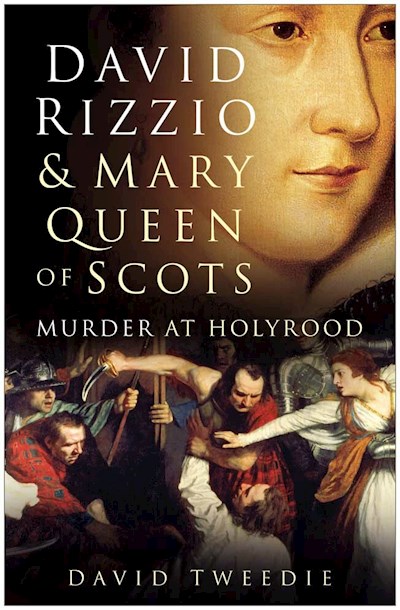 David Rizzio came to Scotland from Italy in 1561. He quickly rose to power and became secretary to Queen Mary. He exerted considerable influence and was perceived to be a threat to English interests by Sir William Cecil. On the evening of the 9th March 1566 he was murdered by her jealous husband Lord Darnley and others.