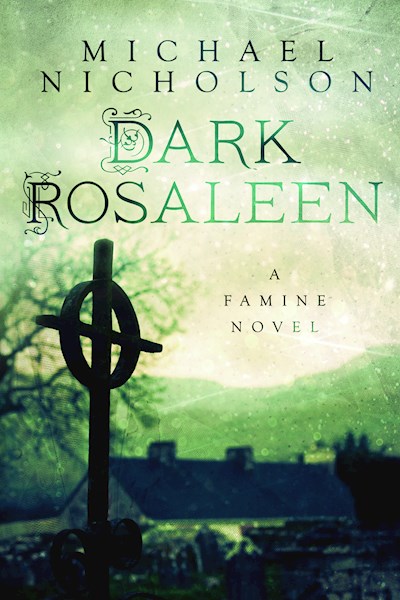 Dark Rosaleen is a story of love, murder and betrayal, of a failed rebellion and a national scandal. Sir William McCauley was appointed Director of the Famine Relief Programme at a time when hunger raged across Ireland and antipathy towards the plight of the Irish infused the politics of Britain. Kathryn, William’s daughter, was forced to join her father, and felt no sympathy until the very scale of the tragedy became all too obvious. Joining the underground, she preached insurrection, stole food for the starving and became the lover of the leader of the rebellion. Known as Dark Rosaleen, the heroine of banned nationalist poem, she was branded both traitor and cause celebré. This is her story.

My Secret Life: Adventures on my Aunt's Farm