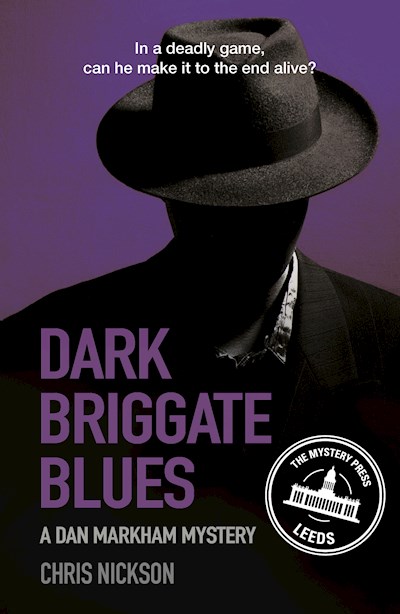 Leeds, 1954: When Joanna Hart came into his office, enquiry agent Dan Markham thought it would be an easy case. All the blonde with red lips and swinging hips wanted was to know if her husband was unfaithful. But when the man is killed, Markham’s involvement makes him suspect number one. As the evidence piles against him, he realises someone has set him up. In a deadly game, Markham has to battle to keep his client and himself alive. All he can rely on are his wits and the rusty skills he acquired during his National Service in military intelligence. But can he hope to be any match against a killer who has spies on every corner of Leeds and a reach that goes all the way to Whitehall? 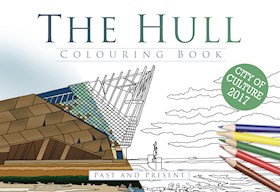 The Hull Colouring Book: Past & Present