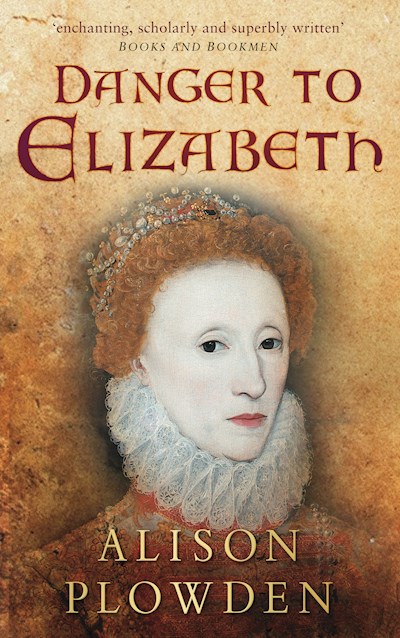 Elizabeth I is perhaps England's most famous monarch. Born in 1533, the product of the doomed marriage of Henry VIII and Anne Boleyn, Elizabeth was heir to her father's title, then disinherited and finally imprisoned her half sister Mary. But in 1558, on Mary's death, she ascended the throne and reigned for forty-five years. Respected by her subjects and idolised by future generations, Gloriana's fierce devotion to her country and its people truly make her England's fairest queen and icon. In the wake of the Reformation Europe lay deeply divided by religion. This, the second volume of Alison Plowden's acclaimed Elizabethan quartet, charts the dramatic and multi-faceted struggle between Elizabeth and the Catholics of England and the rest of Europe who, denouncing the queen as a heretic, a bastard and a usurper, threatened to overthrow her and re-establish the supremacy of Rome in all Christendom.