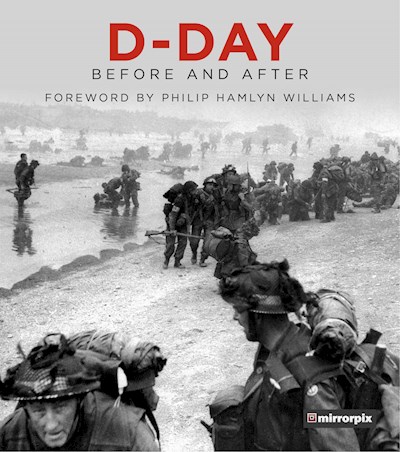 D-Day was the pivotal turning point of the Second World War. The assault on the beaches of Normandy was an astounding feat of logistical prowess, technological innovation and heroism. Allied Command secretly planned an invasion of unprecedented scale by sea and air, which saw the tide of the war shift irrevocably. Following the landing, over a million men, alongside vehicles, ammunition and equipment were coming ashore, all to support the bloody campaign to liberate Europe. A story of ingenuity and devastating loss of life, the moving history of D-Day – its impact and its cost – is captured here in vivid detail. Compiled from the Mirrorpix archives, this collection charts the planning, action and aftermath of Operation Overlord, with a foreword by Philip Hamlyn Williams.