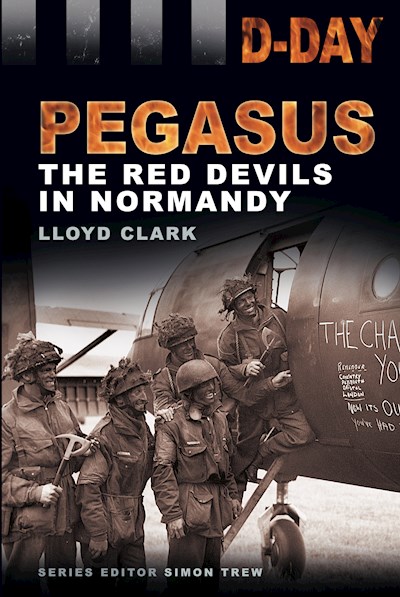 The strengths, weaknesses and sheer drama of airborne warfare are all encapsulated in 6th Airborne Division’s attacks on Pegasus Bridge and the Merville Battery in Normandy. The lightly armed but highly trained and motivated airborne troops sought to overcome a more heavily armed enemy desperate to unhinge the D-Day invasion. Starting with an examination of 6th Airborne Division, its plan and the German opposition, Lloyd Clark provides an overview of British operations east of the River Orne from the initial landings in the early hours of 6 June 1944 to the capture of Breville, seven days later. The battlefield tours that follow include not only the famous and dramatic assaults on Pegasus Bridge and the Merville Battery, but also the lesser known struggles to secure the British southern flank on 6-7 June and the Battle of Breville on 12 June. Packed with colour and detailed maps, these are the must-have guide for any armchair historian or battlefield tourist.