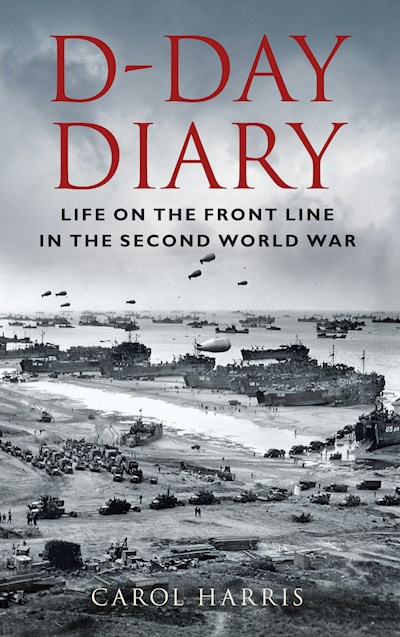 6 June 1944 is one of the most memorable dates of the Second World War. It marked the beginning of the end of the conflict as Allied forces invaded Normandy and fought their way into Nazi-occupied Europe. Operation Overlord, as the invasion was codenamed, was an incredible feat that proved to be a turning point which would eventually result in the defeat of Nazi Germany. Around 150,000 soldiers landed on the beaches of Normandy on the first day in the largest amphibious operation in history, and within a month more than 1 million men had been put ashore. As memory becomes history, first-hand accounts of this incredible moment become more and more precious. In D-Day Diary, historian Carol Harris collects together remarkable tales of bravery, survival and sacrifice from what was one of the war's most dramatic and pivotal episodes.