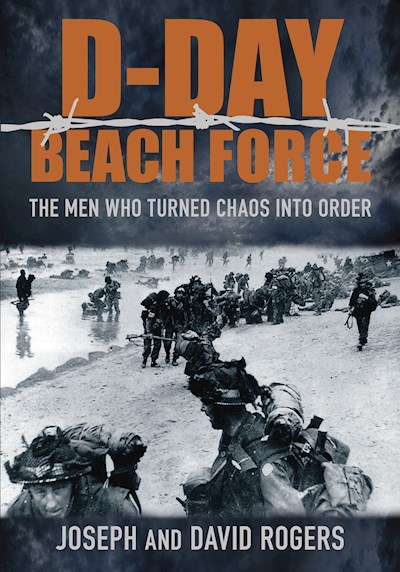 The British Beach Groups were a combined force of men stationed on the Normandy Beaches from the initial landing until the last unit was disbanded a few weeks after D-Day. They performed many vital roles during the assault, including: arranging and controlling the movement of all personnel and vehicles from landing craft to inland assembly areas; moving stores from ship’s holds to dumps in the beach maintenance areas; developing and organising the beaches and beach maintenance areas for defence, movement and administration, including the evacuation of casualties and the recovery vehicles; providing a beach signal organisation; organising the removal and repatriation of casualties, prisoners of war and salvaged equipment; creating dumps to hold the petrol, ammunition, rations etc. that were being landed; and establishing assembly areas for arriving personnel and their vehicles. This book explores how this often-forgotten unit were the first to arrive and the last to leave one of history’s greatest military operations and how their behind-the-scenes action saved lives and were essential for the success of the landings.