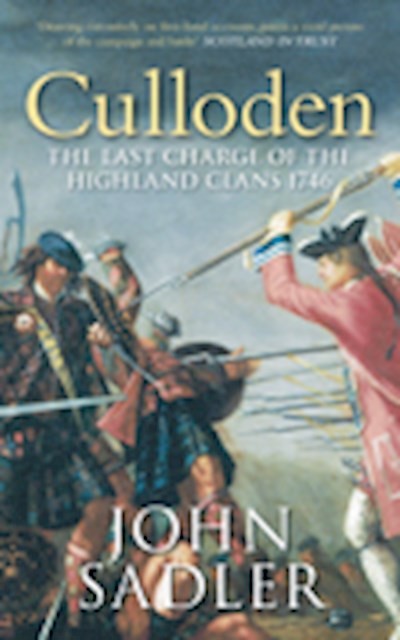 A book about a battle, about the events that took place amidst the showers of sleet on that grim day Wednesday 16 April 1746, the last pitched battle to be fought on British soil, as 5,400 men of the Scottish Highland army fought 8,000 British army regulars. Not only did it mark the final ruin of the Jacobite cause that had erupted sporadically since the ousting of James II of England and VII of Scotland in 1689, it also witnessed the bitter death knell of the Highland clans.