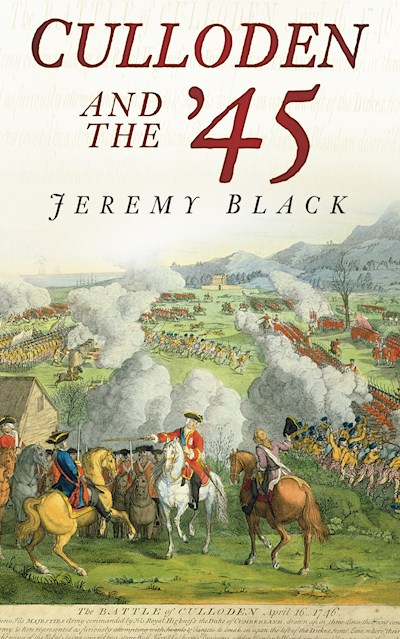 There is little doubt that the ’45 rebellion was the greatest challenge to the eighteenth-century British state. The battle of Culloden in which it culminated was certainly one of the most dramatic of the century. This study, based on extensive archival research, examines the political and military context of the uprising and highlights the seriousness of the challenge posed by the Jacobites. The result is an illuminating account of an episode often obscured by the perspectives of Stuart romance.