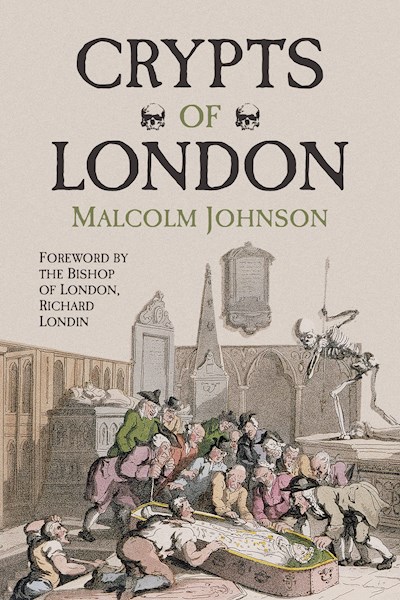 After the devastation of 1666, the Church of England in the City of London was given fifty-one new buildings in addition to the twenty-four that had survived the Great Fire. During the next hundred years others were built in the two cities of London and Westminster, most with a crypt as spacious as the church above. This book relates the amazing stories of these spaces, revealing an often surprising side to life – and death – inside the churches of historic London. The story of these crypts really began when, against the wishes of architects such as Wren and Vanbrugh, the clergy, churchwardens and vestries decided to earn some money by interring wealthy parishioners in their crypts. By 1800 there were seventy-nine church crypts in London, filled with the last remains of Londoners both illustrious and ordinary. Interments in inner London ended in the 1850s; since then, fifty-two crypts have been cleared, and five partially cleared – in each case resulting in the gruesome business of moving human remains. Today, many crypts have a new life as chapels, restaurants, medical centres and museums. With rare illustrations throughout, this fascinating study reveals the incredible history hidden beneath the churches of our capital. Malcolm Johnson is a retired priest, and has a PhD from King’s College, London. His well-received St Martin-in- the-Fields was published by Phillimore in 2005.