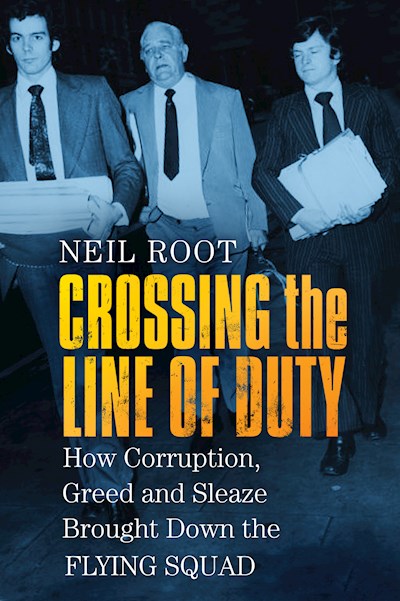 The Metropolitan Police of the mid-twentieth century, in particular The Flying Squad and Obscene Publications Squad, has been described as ‘the most routinely corrupt organisation in London’. Larger-than-life characters such as Ken Drury and Alfred ‘Wicked Bill’ Moody routinely fraternised with underworld figures, paid off witnesses and struck dodgy deals to get their man – regardless of whether he was innocent or guilty. And the problem went far beyond a couple of ‘bent’ coppers: in the end, fifty officers were prosecuted, while 478 took early retirement. Using Metropolitan Police files obtained under Freedom of Information, which have not been accessed since the 1970s, author Neil Root can finally tell the real story of how the Met became systemically corrupt, and how Sir Robert Mark, who became commissioner of the Metropolitan Police in 1972, finally cleaned it up.