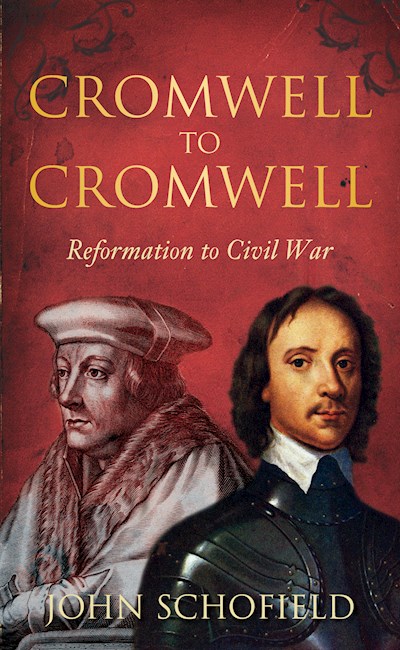 The English reformers of the 1530s, with Thomas Cromwell at their head, continued to have a strong belief in kingly rule and authority, in contrast to their radical approach to the power of the Pope and the Roman Catholic Church. Resisting the king was tantamount to resisting God in their eyes, and even on a matter of conscience the will of the king should prevail. Yet just over 100 years later, Charles I was called the 'man of blood', and Oliver Cromwell famously declared that 'we will cut off his head with the crown on it'. But how did we get from the one to the other? How did the deferential Reformation become a regicidal revolution? Following on from his biography of Thomas Cromwell, John Schofield examines how the English character and the way it perceived royal rule changed between the time of Thomas Cromwell and that of his great-great-grandnephew Oliver.