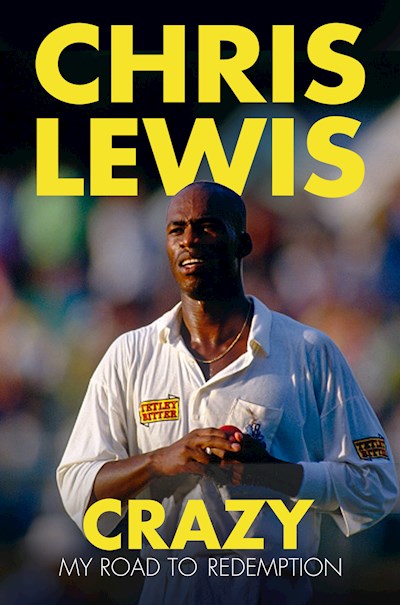 ‘In that split second, perhaps the first sobering thoughts I have had in months become so obvious and apparent, and when that officer returns after having checked the cans and found cocaine I know that, from that moment, everything is going to change.’ ‘Crazy’ Chris Lewis played in thirty-two Test Matches and fifty-three One-Day Internationals for England. At one point he was regarded as one of the best all-round cricketers the country has ever produced. However, feeling at odds with the middle-class nature of the sport, he regularly courted controversy off the field – and the tabloids happily lapped it up. His naming of England players involved in a match-fixing scandal led to his early retirement at the age of just 30. After this, he withdrew from the limelight until, in 2008, he was arrested for importing cocaine from the Caribbean and sentenced to thirteen years in prison. From his arrival in England from Guyana with his parents, through his colourful cricketing career, his arrest and subsequent trial, his time in prison and how he finally put his life back together, here Lewis recounts his remarkable, redemptive story.