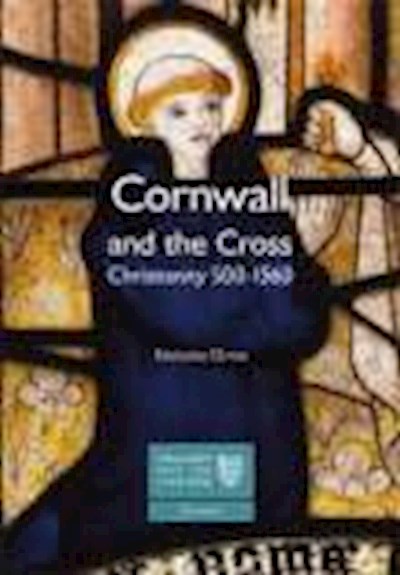 Cornwall's place-names and churches are unique. They commemorate an enormous number of local and little-known saints, such as St Austell, St Ives, and St Just. This book explains how this came about, how Cornwall came to be Christian after the end of the Roman Empire, and how its religious history developed through the Middle Ages and into the Reformation. Every aspect of Christian life is covered: the early Church, the effects of the English and Norman Conquests, the foundation of monasteries and friaries, and the history of the parish churches. There is a full account of the Reformation in Cornwall, showing what was swept away and what survived. The book is about people. It probes the identity of the early Cornish saints and explains the daily life of monks, friars, and parish clergy, also highlighting their substantial contribution to the Church outside Cornwall. The author emphasises the positive role played by lay people. Far from being passive onlookers in pews, they were involved in appointing clergy, building and running parish churches, founding chapels, forming guilds, going on pilgrimages, and staging religious plays. Celtic or Catholic? This book explores Cornwall's religious history as a whole, and shows how the Cornish developed distinctive traditions while fully sharing in the Christianity of western Europe.