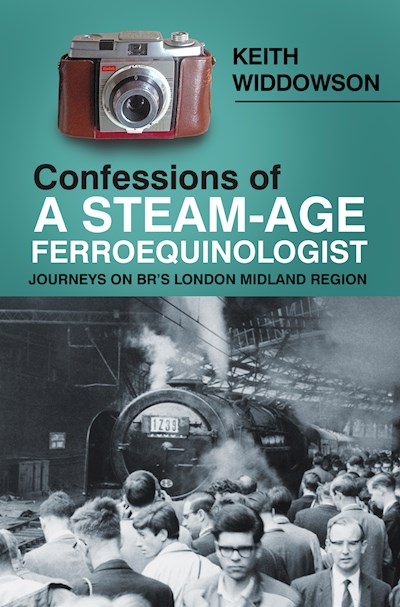 ferroequinologist (noun) Someone who studies the ‘Iron Horse’ (i.e. trains and locomotives). From the Latin ferrus ‘iron’ and equine ‘horse’ + -logist As the British steam era drew to a close, a young Keith Widdowson set out to travel on as many steam-hauled trains as possible – documenting each journey in his notebooks. In Confessions of a Steam Age Ferroequinologist, he cracks these books open and blows off the dust. His self-imposed mission, that of riding behind as many Iron Horses as possible prior to their premature annihilation, led to hours of nocturnal travels, extended periods of inactivity in station waiting rooms, missed connections and fatigue. However, any downsides of his quest were compensated by the camaraderie found amongst a group of like-minded colleagues who congregated on such trains. This is a book that no self-respecting ferroequinologist should be without.