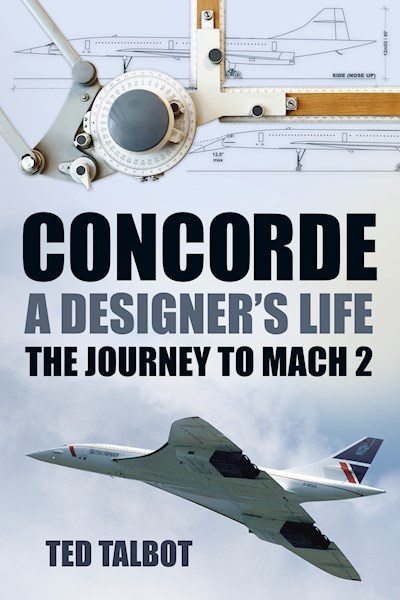 Concorde flew for 34 years and is still unmatched. Much has been written about the aeroplane itself, but relatively little about the people who designed it. This book is partly an autobiography and encompasses some of the team, several technicalities and a good measure of the lighter side of the job, especially during the period of actual design. Ted Talbot, who began his career at BAC as an aerodynamicist and became chief design engineer, has combined the technical narrative with personal and family reminiscences to remind the reader that engineers have a life too. The path to Mach 2 was bumpy, with threats of cancellation and opposition from the Americans and the Russians, but this generally indicated to the Concorde team that they were on the right path!