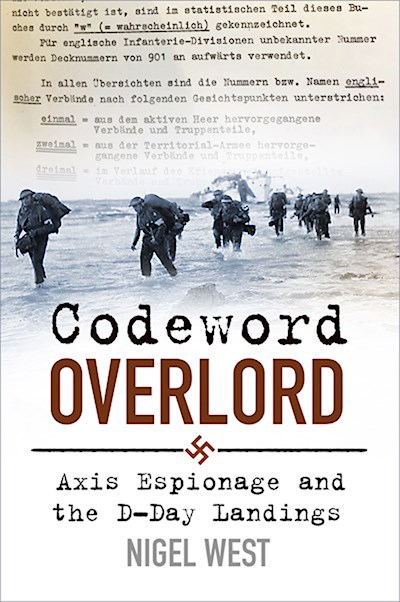 IT was inevitable that the Allies would invade France in the summer of 1944: the Nazis just had to figure out where and when. This job fell to the Abwehr and several other German intelligence services, and between them they put over 30,000 personnel to work studying British and American signals traffic, and achieved considerable success in intercepting and decrypting enemy messages. They also sent agents to England – but they weren’t to know that none of these agents would be successful. Anxious to mislead the Axis, the Allies’ security agencies sought to protect their D-Day secrets, but feared being overwhelmed by a sudden influx of spies routed through Spain and tasked to breach Operation OVERLORD. Until now, the Nazi intelligence community has been disparaged by historians as incompetent and corrupt, but newly released declassified documents suggest this wasn’t the case – and that they had a highly sophisticated system that concentrated on the threat of an Allied invasion. Written by acclaimed espionage historian Nigel West, Codeword Overlord is a vital reassessment of Axis behaviour in one of the most dramatic episodes of the twentieth century.