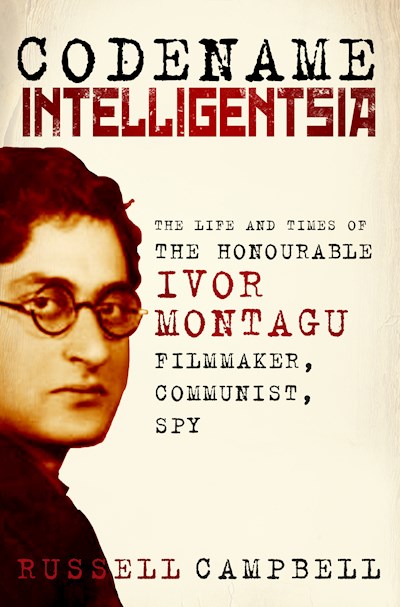 He was the son of a hereditary peer, one of the wealthiest men in Britain. His childhood was privileged; at Cambridge, he flourished. At the age of 21, he founded The Film Society, and became a pioneering standard-bearer for film as art. He was a collaborator of Alfred Hitchcock, rescuing The Lodger and later producing his ground-breaking British thrillers The Man Who Knew Too Much, The 39 Steps, Secret Agent and Sabotage. He directed comedies from stories by H.G. Wells, worked in Hollywood with Eisenstein, and made documentaries in Spain during the Civil War. He lobbied for Trotsky to be granted asylum in the UK, and became a leading propagandist for the anti-fascist and Communist cause. Under the nose of MI5, who kept him under constant surveillance, he became a secret agent of the Comintern and a Soviet spy. He was a man of high intelligence and moral concern, yet he was blind to the atrocities of the Stalin regime. This is the remarkable story of Ivor Montagu, and of the burgeoning cinematic culture and left-wing politics of Britain between the wars. It is a story of restless energy, generosity of spirit, creative achievement and intellectual corruption.