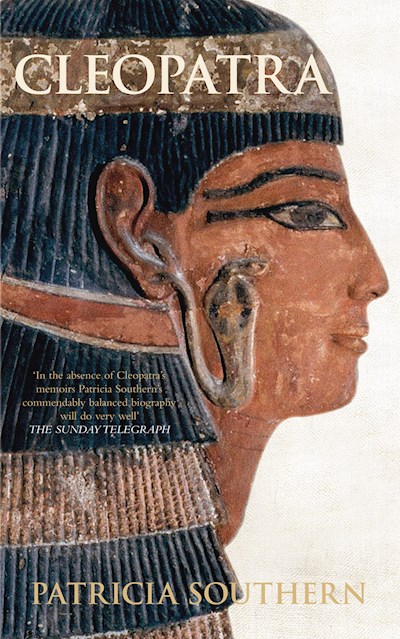 Shakepeare's "lass unparallel", the mistress of Julius Caesar and Mark Antony, Cleopatra was born in 69 BC and died before she reached the age of forty, when Alexandria fell to Octavian-Augustus in 30 BC. She is portrayed as the supreme seductress, beautiful, unprincipled and licentious. These aspects of her character have been handed down to us through the centuries as a result of propaganda spread by her enemies in Rome. In reality Cleopatra was not beautiful in appearance, but it was her natural grace, intelligence and lively conversation that made her attractive. She was a wise judge of men and a shrewd and ambitious politician. She was charming, clever, courageous, cunning and chaste; despite her reputation for immorality. She had only two lovers, Caesar and Antony, the foremost Romans of their day, who helped her to keep her throne and her kingdom intact. The last of the Ptolemaic rulers of Egypt, she was the seventh queen to bear her name, but for most people there is only one Cleopatra.