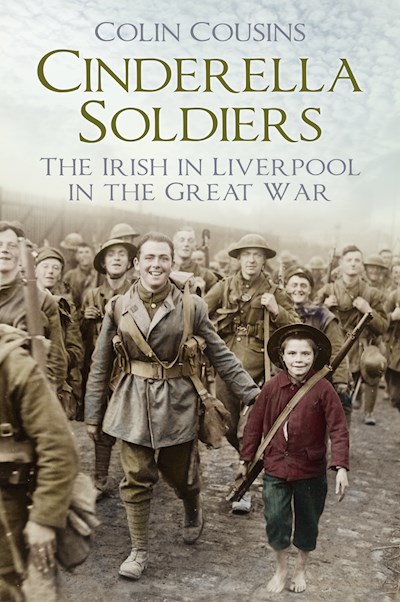 Based on extensive research, this book uncovers the experiences of the Liverpool Irish Battalion during the Great War. The ethnic core of the battalion represented more than mere shamrock sentimentality; they had been raised within the Catholic Irish enclaves of the north end of the city where they had been inculcated and nurtured in Celtic culture, traditions and nationalist politics. Throughout the nineteenth century, the Irish in Liverpool were viewed as a violent, drunken, ill-disciplined and disloyal race. Racial perceptions of the Irish continued through the Home Rule crisis which brought Ireland to the cusp of civil war in 1914. This book offers a different account of an infantry battalion at war. It is the story of how Liverpool’s Irish sons, brothers, fathers and lovers fought on the Western Front and how their families in the slums of Liverpool’s north end experienced and endured the war.