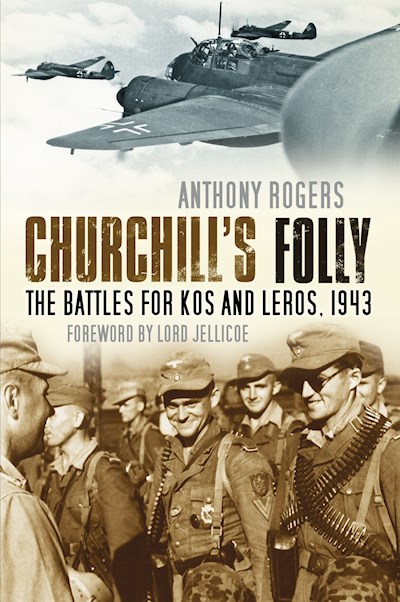 In autumn 1943 the Italian-held Dodecanese was the setting for the last decisive German invasion of the Second World War – and the last irreversible British defeat. After the Italian armistice that followed the downfall of Mussolini, Churchill seized the opportunity to open a new front in the eastern Mediterranean, thereby increasing the pressure against Germany and hoping to provide an incentive for Turkey to join the Allies. Rejected by the Americans, it was a strategy fraught with difficulties and doomed to fail. Spearheaded by the LRDG and SBS, British troops were dispatched to the Aegean with naval units, but little or no air cover. They were opposed by German assault troops with overwhelming air superiority. Within 3 months, German forces had seized nearly all of the Dodecanese, which was occupied until the end of the war.