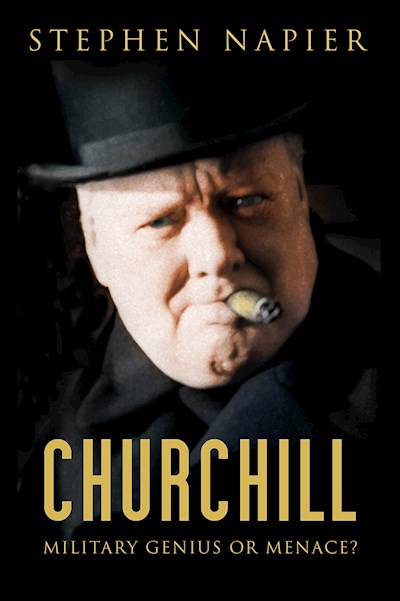 Churchill has gone down in history as one of the greatest leaders the world has ever known. From the day the Second World War was declared he stood out as the only man wanting to take offensive action. But is this accolade deserved? The first few years of the war were nothing short of disastrous, and author Stephen Napier shows how Churchill’s strategies - and his desire not to be the first British prime minister to surrender the nation - brought the war effort to the brink of ruin and back again. Did his series of retaliatory raids in response to a German accidental bombing help cause the Blitz? Were plans already at large for the US to join the war, with Churchill as the primary puppet master? Napier explores all this and more in a controversial examination of Churchill’s leadership using first-person accounts from his peers and electorate.