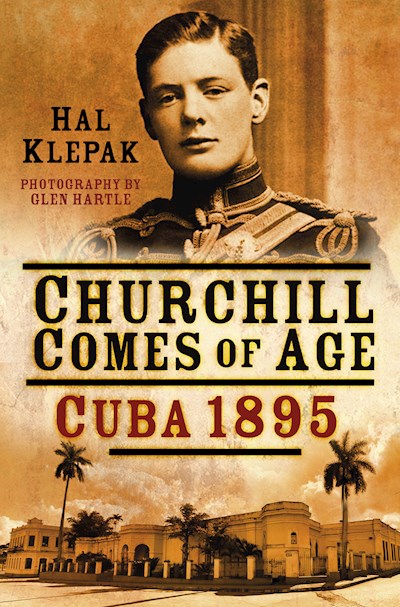 Churchill’s 21st birthday and baptism of fire both took place in Cuba in 1895. This was the year he went on his first international adventure, wrote his first military and political analyses and engaged in his first dicey diplomatic mission. Finding his footing as a journalist - and indeed a war correspondent - he also became the centre of controversy in the American and British press and, while shamelessly exploiting his connections and developing the famous ‘Churchill style’ became known as a public figure in his own right. Attention has previously focused on Churchill’s Indian frontier and Boer War experience as the most formative moments in his youth. But now, with original research through untapped access to Spanish and Cuban archives and interviews, this book shows that his much earlier Cuban trip was really the moment when he ‘came of age’ and started down the path to become a man to be remembered throughout history.