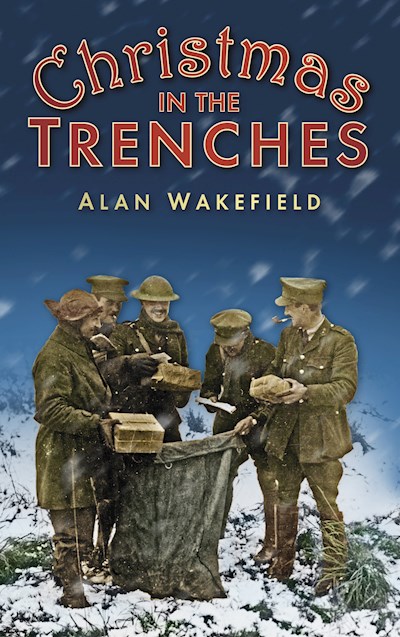 The outbreak of war in 1914 was greeted with euphoria by many in Europe, and it was widely believed that the conflict would be ‘over by Christmas’. In the event, millions of men were destined to spend the first of four seasons away from their families and loved ones. Amid the shortages, tedium and dangers of life in the trenches, those at ‘the sharp end’ remained determined to celebrate Christmas as a time of comradeship and community, a time when war could be set aside, if only for a day. Unlike the famous Christmas truce of 1914, the Christmas experiences in other years of the war and on other fronts have received scant attention. Alan Wakefi eld has trawled the archives of the Imperial War Museum, National Archives and National Army Museum to provide a fascinating selection of first-hand accounts of the six wartime Christmases of the First World War.