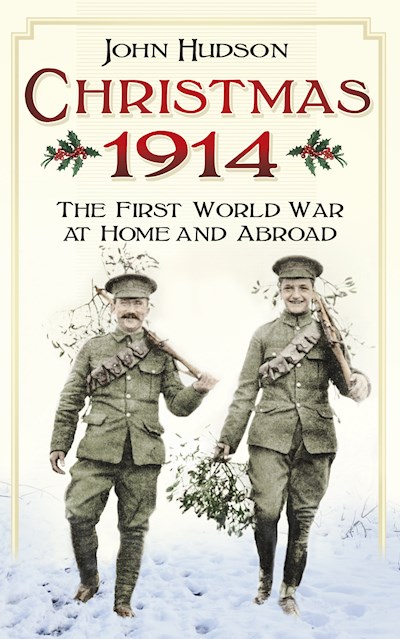 By December 1914, it had become clear to even the most optimistic observer that the war would not be over by Christmas. That month brought the first enemy inflicted deaths on the home front, when German warships bombarded three north-east coastal towns; meanwhile, the recently invented aeroplane was being put to fearsome use in raids over the south east. In Europe, Mons, the Marne and Ypres had given a taste of the devastating power of modern warfare – a reality to which troops in the trenches on both sides tried to turn a blind eye in the famous Christmas truce. This book uses contemporary newspapers and magazines, diaries and other records to present a comprehensive image of this extraordinary Christmas, both at home and abroad.