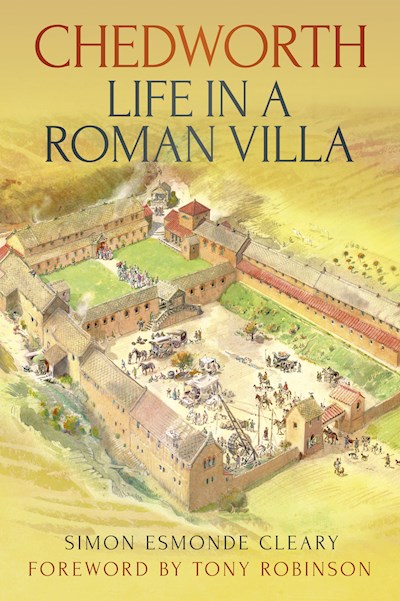 Chedworth is one of the few Roman villas in Britain whose remains are open to the public, and this book seeks to explain what these remains mean. The fourth century in Britain was a ‘golden age’ and at the time the Cotswolds were the richest area of Roman Britain. The wealthy owners of a villa such as Chedworth felt themselves part of an imperial Roman aristocracy. This is expressed at the villa in the layout of the buildings, rooms for receiving guests and for grand dining, the provision of baths, and the use of mosaics. The villa would also have housed the wife, family and household of the owner and been the centre of an agricultural estate. In the nineteenth century Chedworth was rediscovered, and part of the villa’s tale is the way in which it was viewed by a nineteenth-century Cotswold landowner, Lord Eldon, and then its current owners, the National Trust.