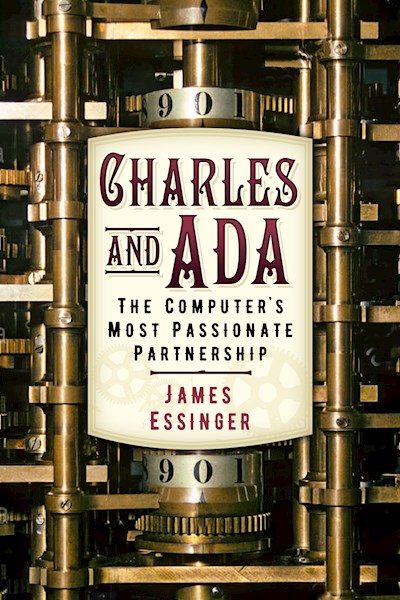 The partnership of Charles Babbage and Ada Lovelace was one that would change science forever. They were an unlikely pair – one the professor son of a banker, the other the only child of an acclaimed poet and a social-reforming mathematician – but perhaps that is why their work was so revolutionary. They were the pioneers of computer science, creating plans for what could have been the first computer. They each saw things the other did not: it may have been Charles who designed the machines, but it was Ada who could see their potential. But what were they like? And how did they work together? Using previously unpublished correspondence between them, Charles and Ada explores the relationship between two remarkable people who shared dreams far ahead of their time.